It's Monday...What Are You Reading? 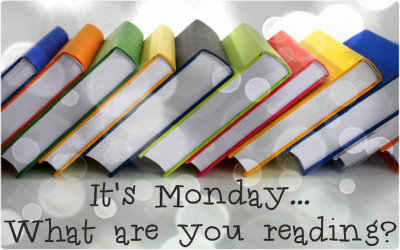 **This meme is hosted by Sheila over at Book Journey to help fantastical book bloggers link up and share their past and future reads.**

Happy Monday everyone! I hope you've had an eventful weekend - I sure have! Hubs and I were SO EXCITED to see the Gators big win against LSU Saturday. And also, I've been participating in a Read-A-Thon that has been loads of creepy fun (see that post HERE). As always, please let me know if you are a new follower so that I can return the favor. :) 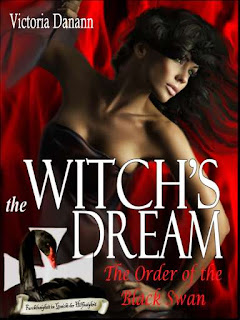 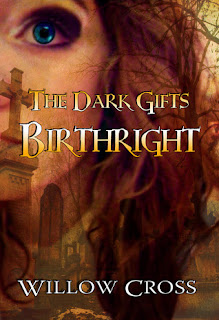 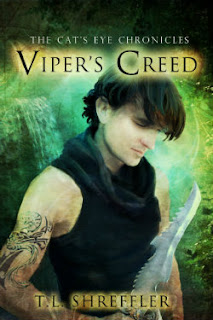 In the wake of Fifty Shades of Grey, here is a memoir that offers the real story of what is means to be a submissive and follows Sophie’s story as she progresses from her early erotic experiences through to experimenting with her newfound awakened sexuality. From the endorphin rush of her first spanking right through to being collared, she explains in frank and explicit fashion her sexual explorations. But it isn’t until she meets James, a real life ‘Christian Grey,’ that her boundaries and sexual fetishism are really pushed. As her relationship with James travels into darker and darker places, the question becomes: Where will it end? Can Sophie reconcile her sexuality with the rest of her life, and is it possible for the perfect man to be perfectly cruel?

Daring, controversial, and sensual, Diary of a Submissive is filled with a captivating warmth and astounding honesty such that no one— man or woman—will be able to put Sophie's story down. 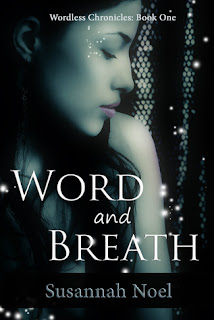 Add To Goodreads
Blurb: Riana has learned how to stay out of trouble. She spends her days studying written texts in the government’s Office of Readers, and she spends her nights taking care of her sick sister. She always—always—follows the rules. Despite her low profile, she has mysteriously become a target. Someone has kidnapped her sister. Someone else is trying to kill her. And someone has sent a Soul-Breather to beguile her out of her secrets.

Her help comes from the mythic leader of an underground rebel movement. A man who used to be her friend. A man who has silently loved her for years. He disappeared from her life without a word, and now he expects her to trust him again.

Then there’s the Soul-Breather, a man who can taste her spirit with only a touch. He makes her feel things she’s never experienced before, but she doesn’t know if the feelings are real. Hired to deceive and betray her, he offers to help her instead.

Without both men, she can’t rescue her sister. And she can’t discover the world-changing knowledge—buried in her memory—that has made her a target in the first place.